History of the Perrone family

That of the Perrone family is a story strongly linked to the territory. In an ancient land of migrants, harsh and vulnerable, Domenico decided to stay and build his future by working hard.

The events leading up to the birth of the Azienda Agricola Perrone are summarized in the succession of three generations born and brought up among olive trees, the scent of oil, and animated by love for their land.

After years of working in the family-owned timber company in the Sila Cosentina, Domenico founded the Perrone Oil Mill at the foot of the Aspromonte in the late 1960s.

A passion passed on to his son Pino who, in the early 2000s, to enhance the product obtained and to  make it more profitable, began to bottle the best oil, and then on to Daniele who over the years consolidated the work done by his father, elevating the production capacity of the oil mill, looking beyond the borders of Calabria and creating the Agricultural Company.

Today and with the same passion as always, following the rhythms of nature and the seasons, we produce quality oils, flours and biscuits made with extra virgin olive oil.

The Perrone Agricultural Company is a company that respects the territory, which carries out all the cultivations according to certified biological processes and which operates in respect of the environment with a clean hydroelectric energy production project. 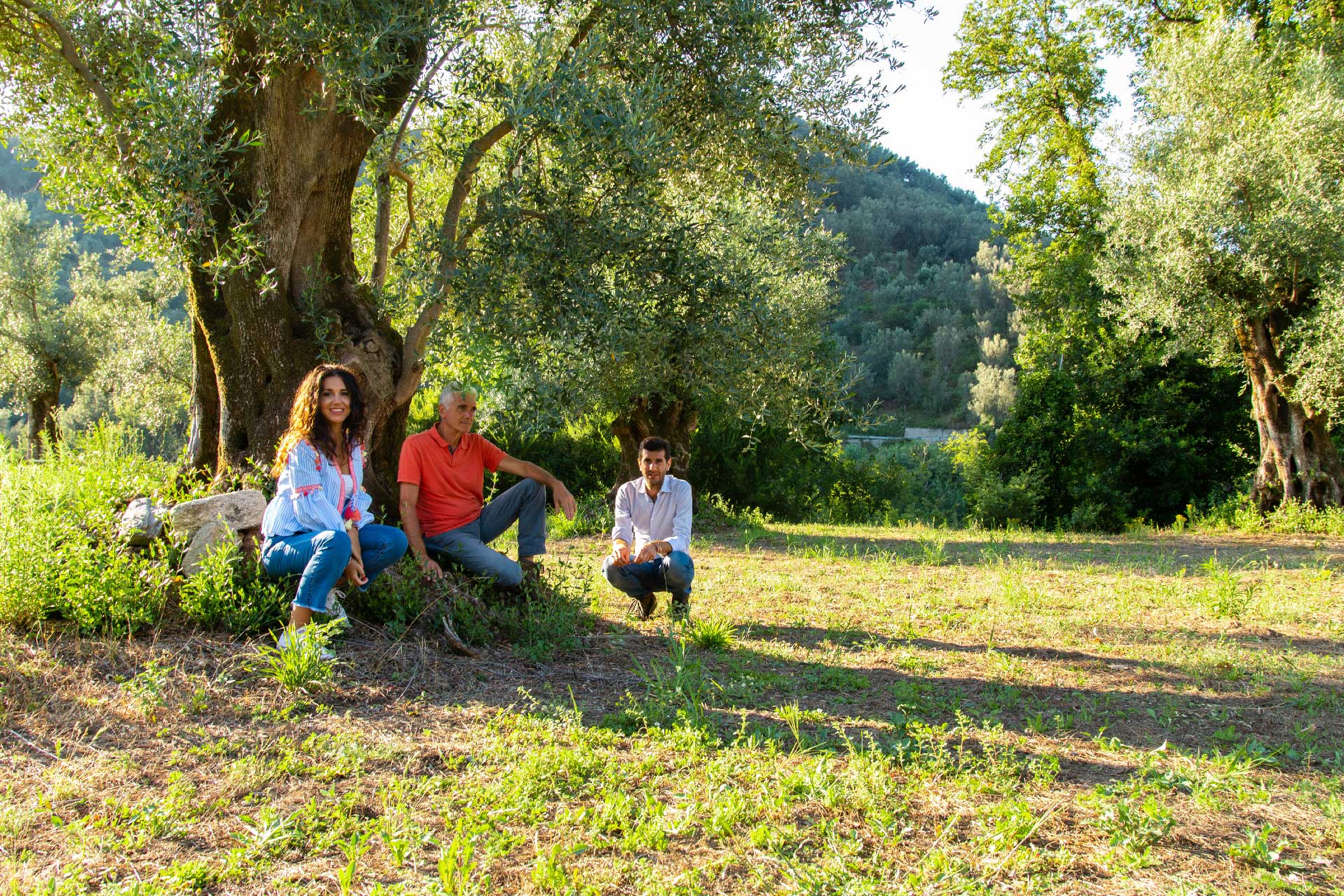